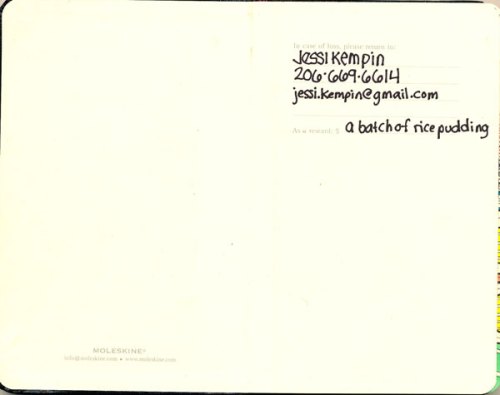 (reason enough to return my moleskin) 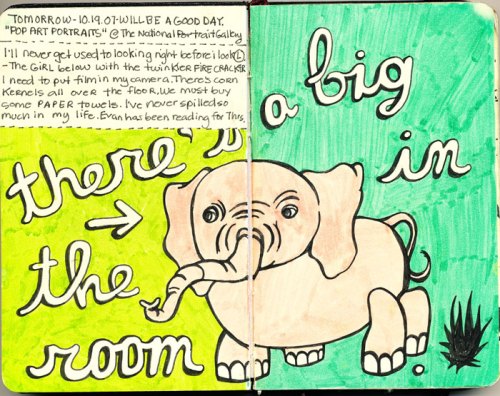 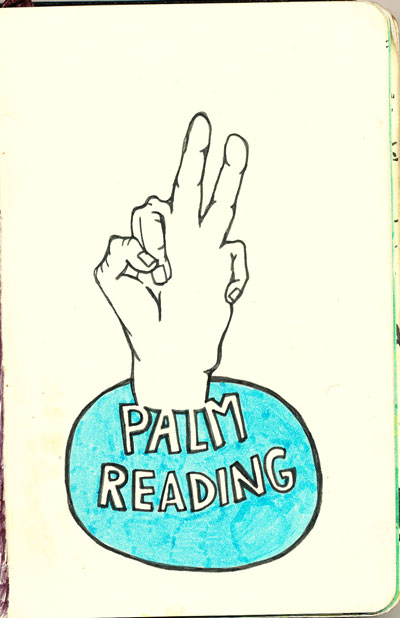 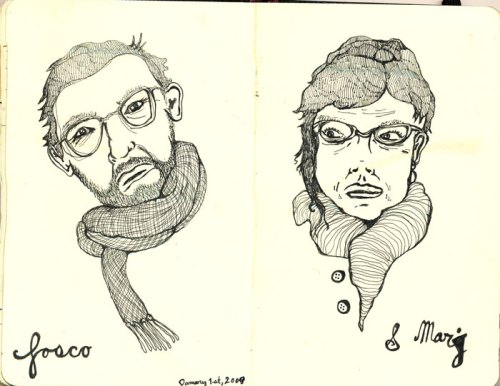 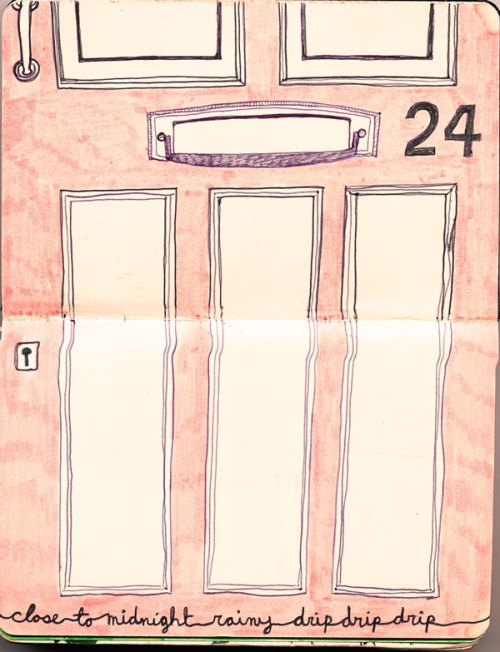 (outside a london flat) 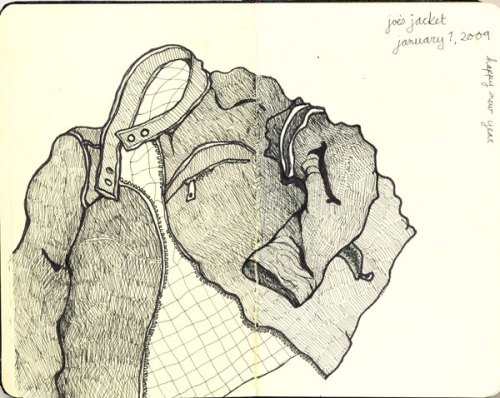 these are just a few samples from the first moleskin i have ever owned. are you familiar with moleskins? they are leather bound wonders. you can find them in the form of a notebook, address book, sketchbook, and so forth. their adaptations are endless and i now own three (be still my heart) and though you have to shell out a little cash for them considering their size (mine are no bigger than what could fit into a pocket) – they are well worth it.

you can whip them out, make a quick drawing, and revisit it later when you have more time – comforted by the fact that in the few moments you made that initial drawing in a pocket sized moleskin you most likely captured the essence of your ‘subject,’ making it not only convenient to re visit it later, but also enjoyable. for instance: the final image is of my friend Joe’s jacket. i began that drawing on new year’s eve 2008/2009 and just finished it a few weeks ago.

and as for the ‘reward’ – i think a batch of rice pudding is a just reward, right? i make a mean rice pudding, seriously. you would only be so lucky as to find my moleskin and return it to me for such a labor-of-love reward. now i’m craving rice pudding, i’d better go make a batch.

Filed under illustration (both acrylic and oilt)