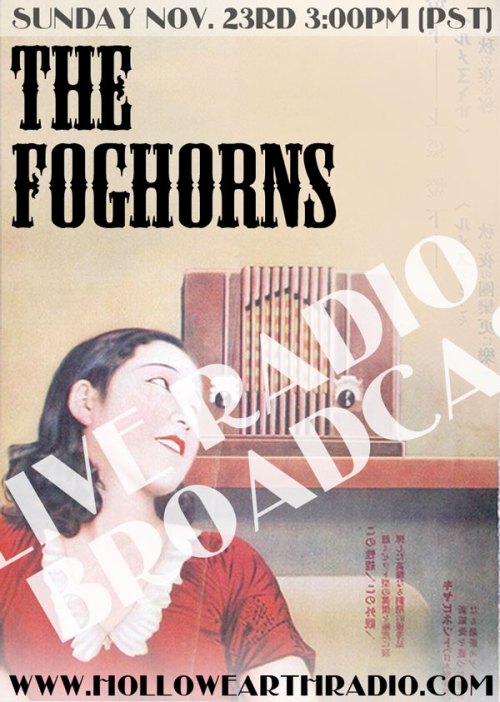 please meet The Foghorns. they are a local-ish seattle band. the –ish is because the band was originally formed in wisconsin, then it moved to brooklyn, then it move to iceland, and now it’s in seattle – and i have no idea where they’ll end up next. how do i know them? i know them through a friend. and then another friend. and then those friends became part of the band. and then we went on an epic road trip when The Foghorns toured the US to promote their newest album, A Diamond as Big as the Motel 6.

if you haven’t caught on by now, The Foghorns move around a lot. this means that band members have come in and out and their sound has evolved greatly over the years – the one constant has been the founder, main song writer, and lead singer, Bart.

i could go on and on about The Foghorns since i spent four weeks on the road with them and a good two years attending their shows, making their posters, and singing along to their songs. this band is the reason i know anything about band photography, concert posters, and designing album art. a lot of the work that i have featured on this site is related to The Foghorns and i do have to say a big thanks to The Foghorns, because without you (all of you, both past and present members), i wouldn’t be where i am today. that said, i also have to say, they are pretty awesome, so go on now, click on that little link and have a listen. you’ll be a big fan, i promise.

p.s. this is the tip of The Foghorns iceberg. there’s a whole lot more to come so i’ll do my best to pepper in their posts in moderation.