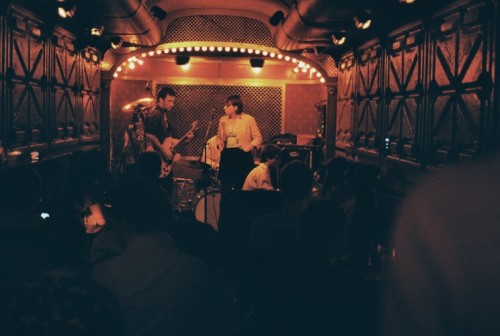 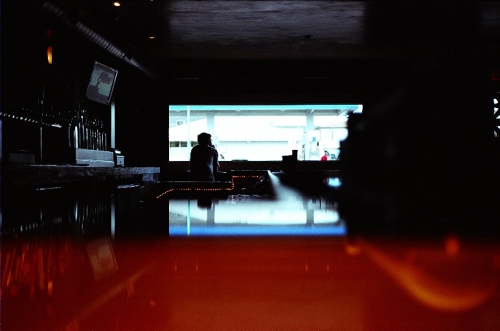 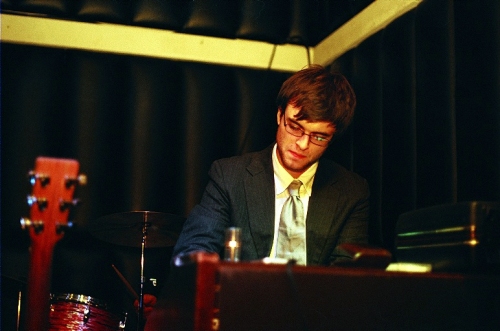 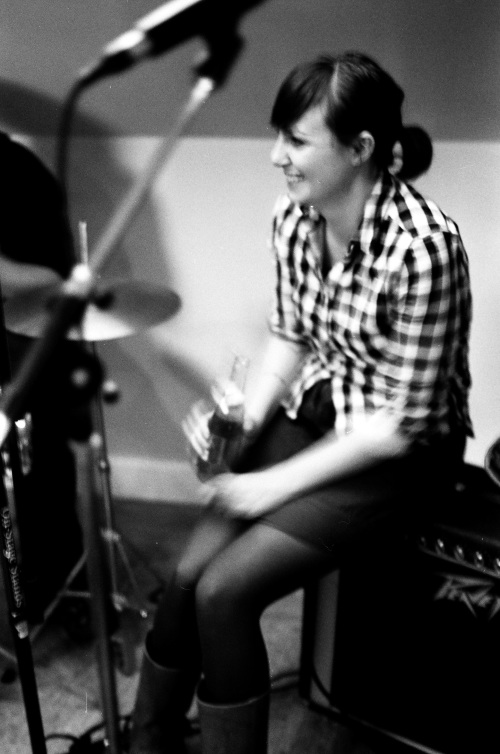 i have already told you i went on tour with The Foghorns. we left in the beginning of September 2009 and arrived 4.5 very long weeks later back in Seattle. we traveled from Seattle to New York to California and back to Seattle. we had shows in approximately twenty cities across the US. i had the time of my life. i had the opportunity to see most of America from the road, visit cities i’d never even seen before, meet people from all walks of life, hear countless bands from all over the country (and even one from the Netherlands) – oh and don’t let me forget i took pictures of the band every single night they played while selling their merchandise at the same time. it’s one of the best trips i’ve ever taken and i’d do it again without question.

so, when i arrived back to Seattle – i had some 20+ rolls of film on me, some i had developed along the way and some i developed when i arrived back home. so, if you are wondering why there are so many band photographs on my Nikon page – well, this explains it. it was the time of my life. if you ever get the chance to go on tour with a band, i highly recommend doing it. it’s just .. fantasic. and there’s no better way to see this great landscape we call America.