tipping my hat, a Nikon Tribute 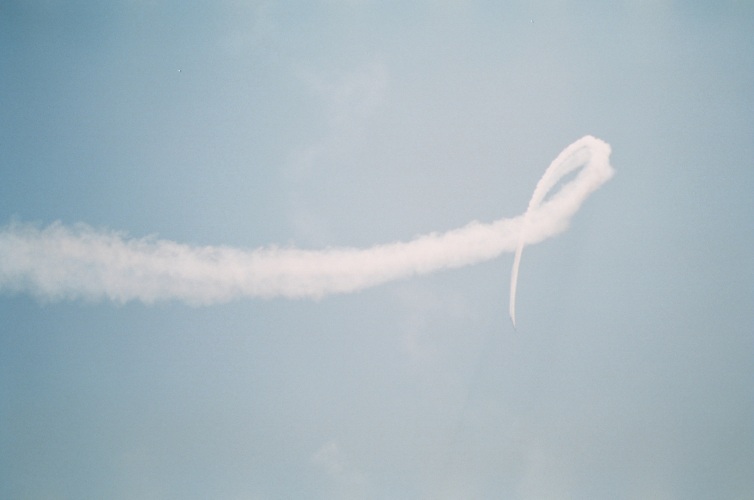 i’ve officially dropped my Nikon off at the doctors office where it will be airlifted to a local camera hospital. the technician gave me a few funny looks as i described its symptoms problems. it’s never easy to explain that you dropped your camera 1.5 years ago, continued to use it (regardless of the dent and another broken part), took it around the US on tour with a band where the lever that winds the film started to show serious signs of fatigue, and then packed it onto a train to New York where, finally, it breathed its last breath of life after a lovely long walk in Prospect Park with me.

it’s a good thing they can’t call social services on me for being a negligent camera parent. it’s not that i didn’t care about the camera (i love this camera and it’s treated me SO well – seriously, if i have it on me it’s the first thing i make sure to check i still have on me; wallet, cell phone, keys are all second priorities after this camera), i was just so full of pride and believed we it could make it through its somewhat epic fall onto some concrete. i’ve owned this camera for seven years. it’s not just like a blender sitting in my kitchen. it feels like a family member at this point and i feel terribly guilty for having not taken it in sooner.

they told me 4-6 weeks was the usual waiting time for repairs. i scoffed at them when they told me it might be more cost effective to just go buy a new one – they don’t produce manual Nikon cameras anymore (sniffle) so you can find one in mint condition for under $200 on ebay (roughly the cost of the repairs), but i’m sentimental. and stubborn. and i want my camera back. life wouldn’t be the same without it. i just hope the repair time is closer to 4 weeks because i leave in about 4 weeks for Geneva.

have you ever been to Geneva? i have not. well, technically i haven’t. i may or may not have google-street-map-viewed Geneva today and taken a virtual “tour” of the city. i’m really not as pathetic as i sound. i’m just excited and wanted a sneak preview – seriously, i promise. i don’t actually have a lot of spare time on my hands, i just let my oh-my-word-i’m-going-to-Geneva enthusiasm get the best of me. if you’ve ever been there: tips, suggestions, etc. are welcome. i’ll need all the help i can get since i’m traveling alone – i’m just grateful they speak English over there. it might be more of an adventure if they didn’t, but i have things to do and places to go and eliminating the whole i-don’t-speak-your-language thing would be convenient. oh boy, i need to learn some other languages. pronto. too bad a Rosetta Stone costs approximately 10,000$ ‘jessi’ dollars. until then, i’ve got google translator – classy right?

2 responses to “tipping my hat, a Nikon Tribute”